So This Is A Thing 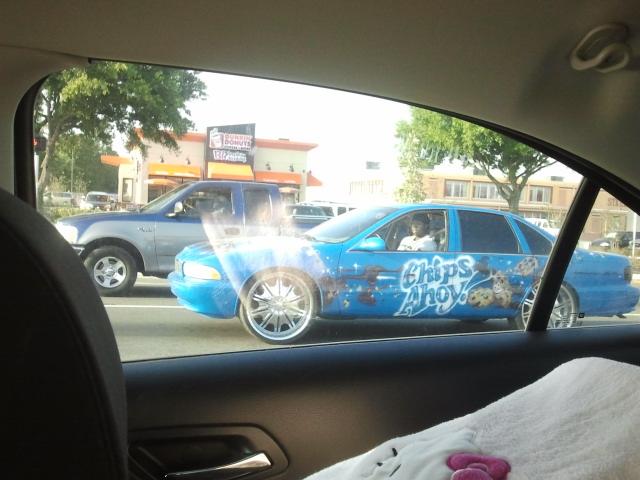 While back in my hometown last month, I encountered what might have been the coolest car I’d ever seen. It was similar to the one pictured above except it was dedicated to the far superior Skittles. I scrambled for my phone, but the light quickly changed and it drove away as I stared wide eyed, mouth agape, and utterly perplexed. I euphorically spun around to see if any of my fellow passengers caught sight of the same magnificent beast only to be greeted with six eyes looking at me as if I’d lost my mind.

Thank goodness I’m not the only person tickled by this phenomenon. I love it. How have I never heard of nor seen this before?!

Every day I’m reminded of how much I know nothing about. 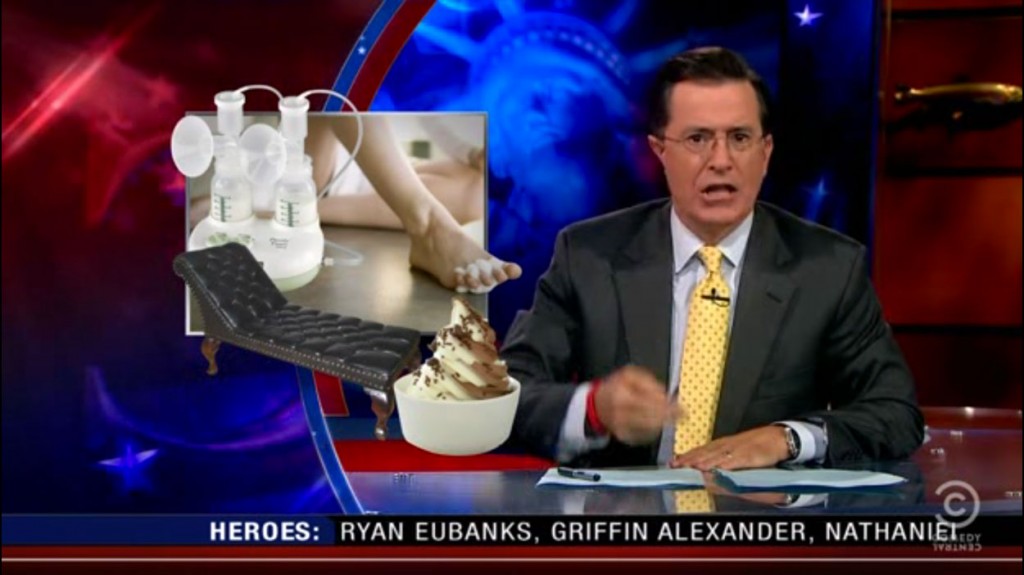 I’d actually stopped looking for it, but managed to spot it two weeks ago during the following brilliant segment.

Why are they airing those names in the first place? For magic like this.

There’s nothing better than watching him break character. I would have done anything to be in the room when that was first pitched.

The Comic Stylings of Brian Williams

Anyone who watches The Daily Show knows how funny NBC newsman Brian Williams is.

Told of Meyers’s appreciation for his “comic instrument,” Williams replies, “That’s odd. We’ve never belonged to a health club together.”

What’s In A Name?

Shadowy Pretend Figure: Hey Goob, what did you do yesterday?

Goob: Oh, not much, just spent a few hours working and then researching how to get a species of tapeworm named after me.

Shadowy Pretend Figure: Oh, cool, what freebies did you find … wait, what?

Goob: What freebies did I find? Um, I found a Yoplait yogurt coupon and-

Shadowy Pretend Figure: -No, no, the other part. You want to get a species of tapeworm named after you?

Goob: Oh, yeah! Apparently there are tens of thousands of tapeworm species still to be named! They’re already named 6,000 of them, so I figure all the leading parasite and tapeworm scientists already have a few species named after them. How cool would it be to have one of the remained species named after me?