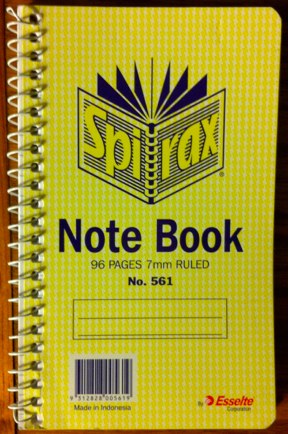 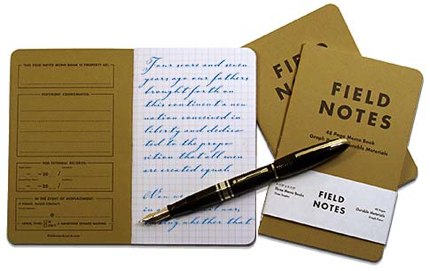 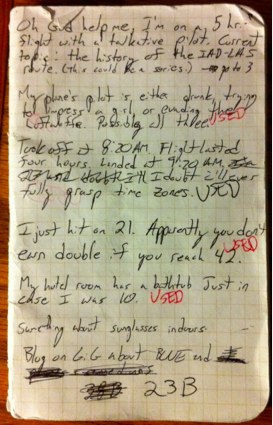 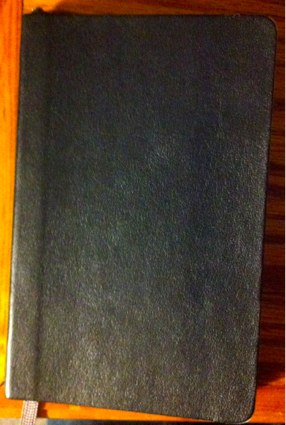 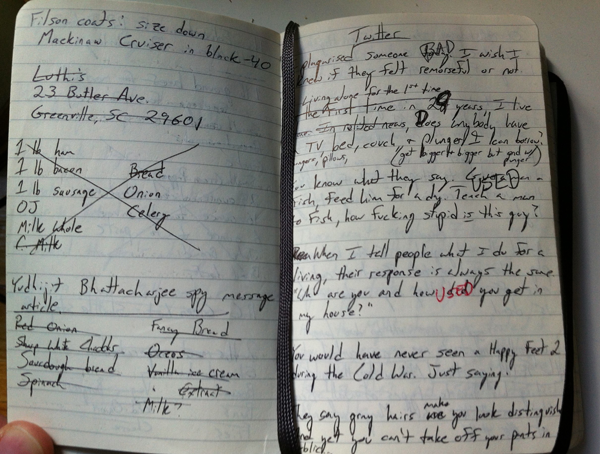 I asked my Oncologist if “the R word” applied to me yet. He thought I was asking if I was retarded.

My brain has always worked faster than my mouth. In a debate, I always end up shooting myself in the foot by stumbling over my tongue. That’s why I enjoy writing. To hell with making your point on the first try, in real time no less! My typical method for an article is to pound it out all at once, edit, re-edit, wait a few hours, edit some more, wait a few days, edit some more, and finally force myself to publish the damn thing before I end up rewriting every word.

I took the exact opposite approach with this post.

I didn’t want to type anything before I knew for certain because I’m superstitious inasmuch as I can jinx myself. It happens every time. I’m winning in a game? Trash talk seals my opponents crazy comeback. I mention it’s nice the plane is taking off on time? We stop halfway down the runway due to a broken flimflark. So the thought of writing this post ahead of time felt like an unnecessary tempting of fate I couldn’t afford.

Luckily yesterday my doctor said I’m officially in remission. He went on to say I’m not cured, obviously, and it could come back at any moment but I had kind of tuned him out by that point. My tumors were gone! All that self-groping hadn’t been in vain!

I plan on telling this individually to all my friends and family members, but until then, I just wanted to proclaim a public “rock the fuck on” to them. The support of Hiffers was fantastic, but I don’t want to ever make it sound like I was in this alone. Those around me stepped up their game and were simply awesome throughout this whole ordeal. I couldn’t have done it without them and I hope they know how much I appreciated their support.

Now, onto the next challenge life throws my way. Hopefully this one doesn’t involve boatloads of poison.

I Need A Map To Find My Map

I recently ordered a wall map from Amazon. 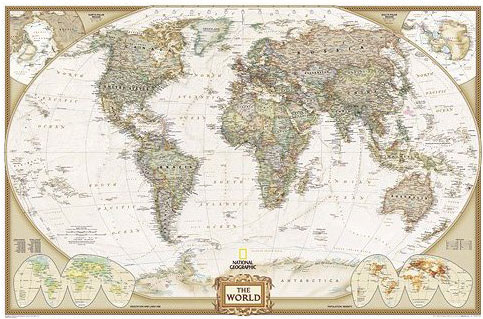 It showed up on my doorstep yesterday, wrapped and ready to be hung. 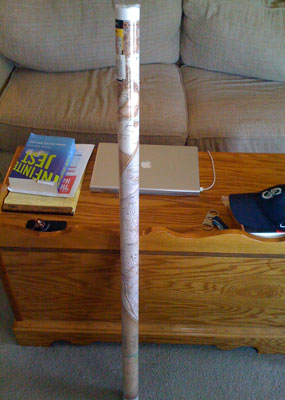 However, it came in this box. 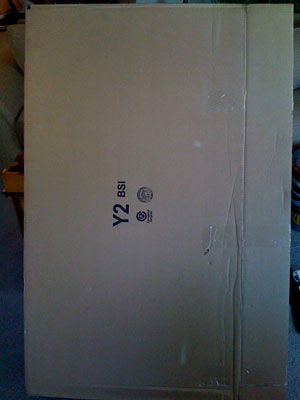 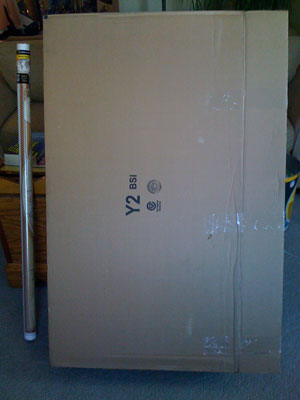